It was the end of one of the most frenetic weeks I’ve ever experienced. A situation that happened to a loved one put me in the position to take full control and fix it as quickly as possible.

This challenge left me feeling purely exhausted. I didn’t feel like doing much, but I decided to meet up with a friend for something low key and relaxing. We ended up at the lake. We reflected on the chaos that just happened whilst sitting in the rain.

Then came the sun…

I guess it’s important to remember that there’s always sunshine after the rain. Life will always have storms, but we push through, and the sun will reappear.

The plan was a picnic in the gazebo at the Dartmouth Commons. It started out well, but the wind picked up and we ended up eating our hair!

We packed up and headed back to the car. On our way back we took one of the many paths and we came across this cute wooden house built on the tree.

There’s something new to discover even at a place you’ve been countless times!

Two friends in bad moods with plans made. We almost cancelled, but we didn’t. So, the destination…to the beach!

Our bad moods turned into friends laughing, talking, and day dreaming about things we want to do. 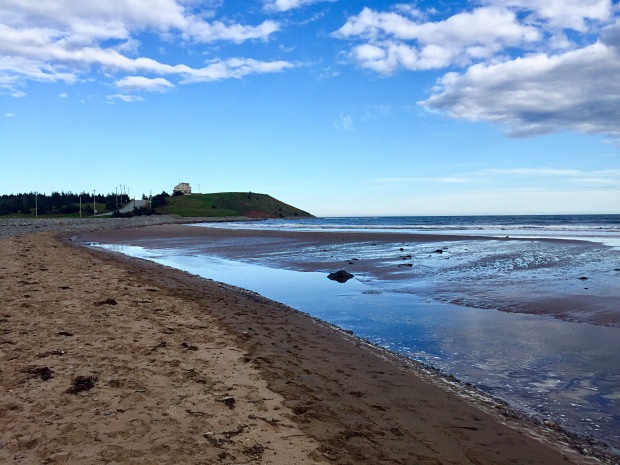 And memories of a previous time.

A good friend forces you to go to the beach when you’re not in a good mood, because that friend knows the beach is your favorite place and it will instantly change your mood around. And it did!

Friend by my side, bird lands in his hand.

So many years, so many more.

There were no words left to say, for one had said them all.

I left, back to a bond that’s lifelong.

Thank you for turning my day around.
Happiness has been found.

Here at Lawrencetown Beach, my most favorite place to be.

I think we were meant to cross paths.

For it seems we are in similar places.

A step to the next… 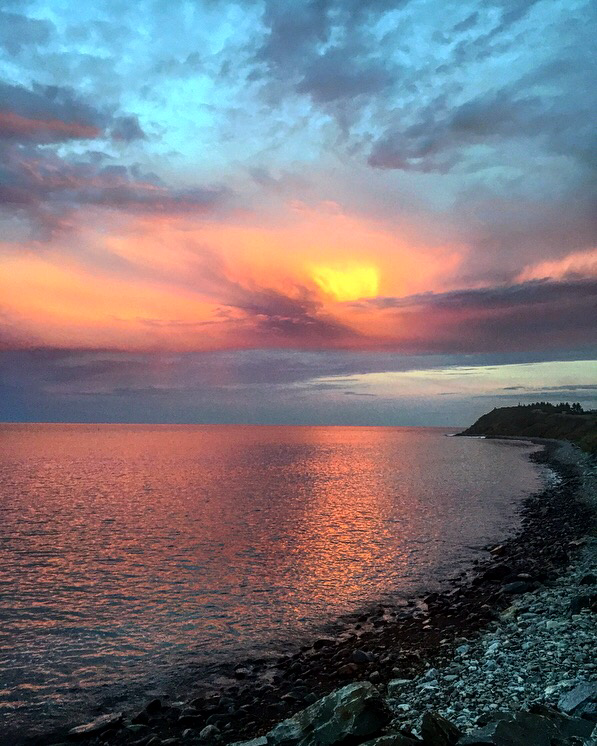 When I was a teenager I was often in trouble for skipping school. I didn’t really do anything bad like drugs or drinking, instead I would roam around Downtown Halifax, sometimes go to the mall, mostly walk around with friends and boys.

I guess what makes me really badass is that I also used to skip school to read Harlequin Romance novels! I even had a friend who enjoyed the same books and we would skip school together to read and trade when we were done. I was grounded so much for skipping school, but that was fine, I had my books. I was simply a young romantic! I loved love. I guess I could’ve been doing worse things.

As a teen I discovered my favorite band – Oasis. Also a great time killer when grounded, and still my favorite band! “Wonderwall” was released and I knew at that young age that this song would be for my soulmate, and one day I would tell someone, the one, “you’re my wonderwall.” And it would mean everything.

During my twenties I had a few relationships and some heartbreaks too. I flew to Vancouver and Toronto for love. Love had no boundaries. I was reckless and basked in every minute of it.

It’s pretty crazy during my mid-late twenties I ended up in a toxic relationship. I guess that’s where being wreckless got me into trouble. That relationship changed me. In the end, I lost myself for a long time. It made me completely fearful of all things relationship related. And brought along a fair share of failures.

That brings me to now, getting over a heartbreak from someone I called “Wonderwall” and said three words to, in the least romantic way I might add. But I don’t regret my three words for I meant them at the time. And since life is short I figured he should know the truth of how I felt, despite his cold words and lack of care. Short lived in a way, long in another, felt like a lifetime, thought it was real…so real it left my heart ripped apart.

Looking to the future, leaving the heartache and endless questions behind, I’m diving myself into my books again, the occasional movie, my favorite love songs and remembering my days of reckless love, and there’s starting to be a familiar feeling that I once felt so strongly. I feel like I did when I was a teen, and right into my twenties – hopeful again! I missed love. I want love. I want to love.

My teenage dream is alive again, and I’m the new romantic. I never stopped believeing in soulmates, twin flames, and the one, but I pushed that idea away for me – never again! I believe in the indescribable connection. I believe destiny and fate brings us to who we’re supposed to be with in unexpected ways.

And when it does, he will be strong when I am weak, he will believe in me, he will never be OK with knowing I’m hurt, he will never shun me and treat me like nothing. He will look deep into my eyes and tell me he’s not going anywhere, and that he’s always loved me. And I will say, “You’re my Wonderwall.”…whoever you are.

“Because maybe, you’re gonna be the one that saves me. And after all, you’re my wonderwall.” Wonderwall – Oasis 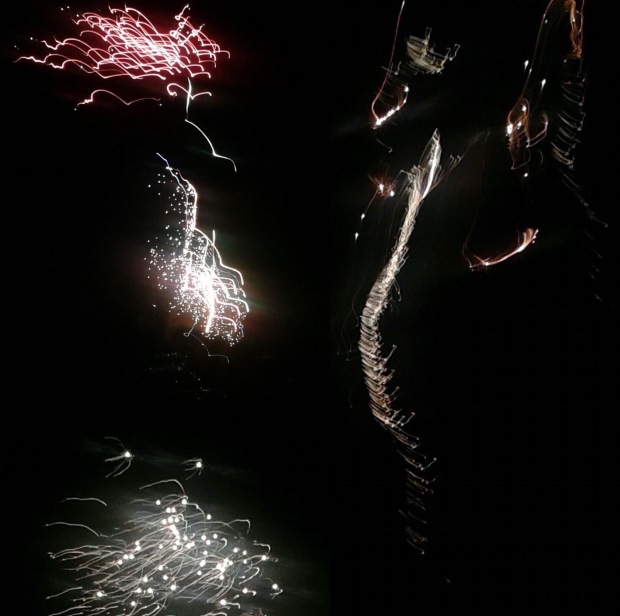 I’m not sure what happened to me, but when I think back to the person I was almost two months ago, I don’t recognize myself. It’s a damn good thing.

At that time, I had ended something with someone, regretted it, and put myself through hell because of it. Now, I know why I made that decision, I’m more confident and aware of myself than I’ve ever been. It’s a damn good thing.

I believe it was inevitable that this would’ve happened. I feel it was absolutely necessary for me to do the soul searching I needed to do or else no relationship would’ve ever lasted for me. I guess I felt so terrible that I had to lose someone to make that happen. I beat myself up for three straight weeks about that.

Once I learned the power of forgiveness, including forgiving myself, everything changed. I felt a weight lift off me. My life was transforming. It felt so good that I wasn’t ready to stop. There was more work to do.

I started making changes in my daily life – getting up early, eating healthy, working out, followed by meditation, which I think is the number one source of what’s bringing me calmness of the mind and inner peace. There was always this lingering anxiety…it’s gone.

I appreciate the time I share with people more. I started spending less time on social media, and doing more of the things I like. I read more, I write more, I study more and I laugh more. I find myself more in the moment and not worrying about the future. I’m present. I’m happy!

I started feeling this permanent surge of positive energy flow through me. Things don’t bother me quite like they used to. I feel confident with myself, and after feeling crappy for so long, long before the last heartbreak, I finally have a sense of peace within. And it’s new, and I’ve never felt this.

I’m stepping into 2017 laser-focused. It’s the best I’ve ever felt. My goals are strategically planned, my body, mind and energy are aligned and positive. I’ve let go of the past and my heart is finally opened. It’s a damn good thing!

“So here I am alive at last, and I’ll savor every moment of this.” – The Used – The Taste of Ink

There was an error retrieving images from Instagram. An attempt will be remade in a few minutes.